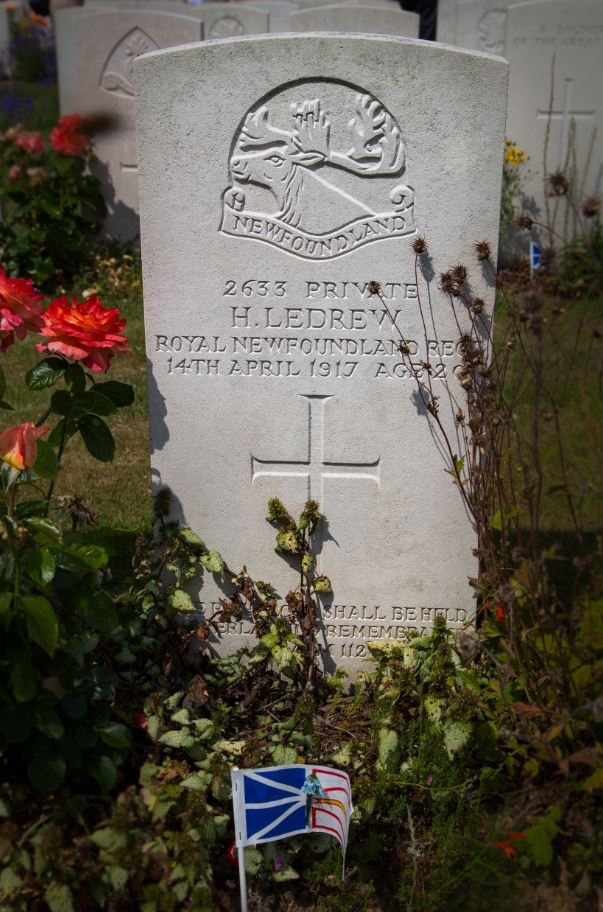 Just after dawn on July 1, 1916, over 800 brave
young Newfoundlanders advanced from the trenches
on the first day of Battle of the Somme. The following
day, only 68 of them could stand for roll call. A day
which forever marked the Dominion of Newfoundland.
On the preserved battlefield now stands the majestic
caribou, the emblem of the Royal Newfoundland
Regiment, in honour of these men who served.

This tour is for members of the Royal Canadian
Legion – Newfoundland & Labrador Command and
their families to travel together for the July 1, 2016
100th Anniversary at Beaumont Hamel, be a part of
the official remembrance ceremony, and explore other
sites of Newfoundland’s history in Europe, including
the four other caribou monuments in France and
Belgium. 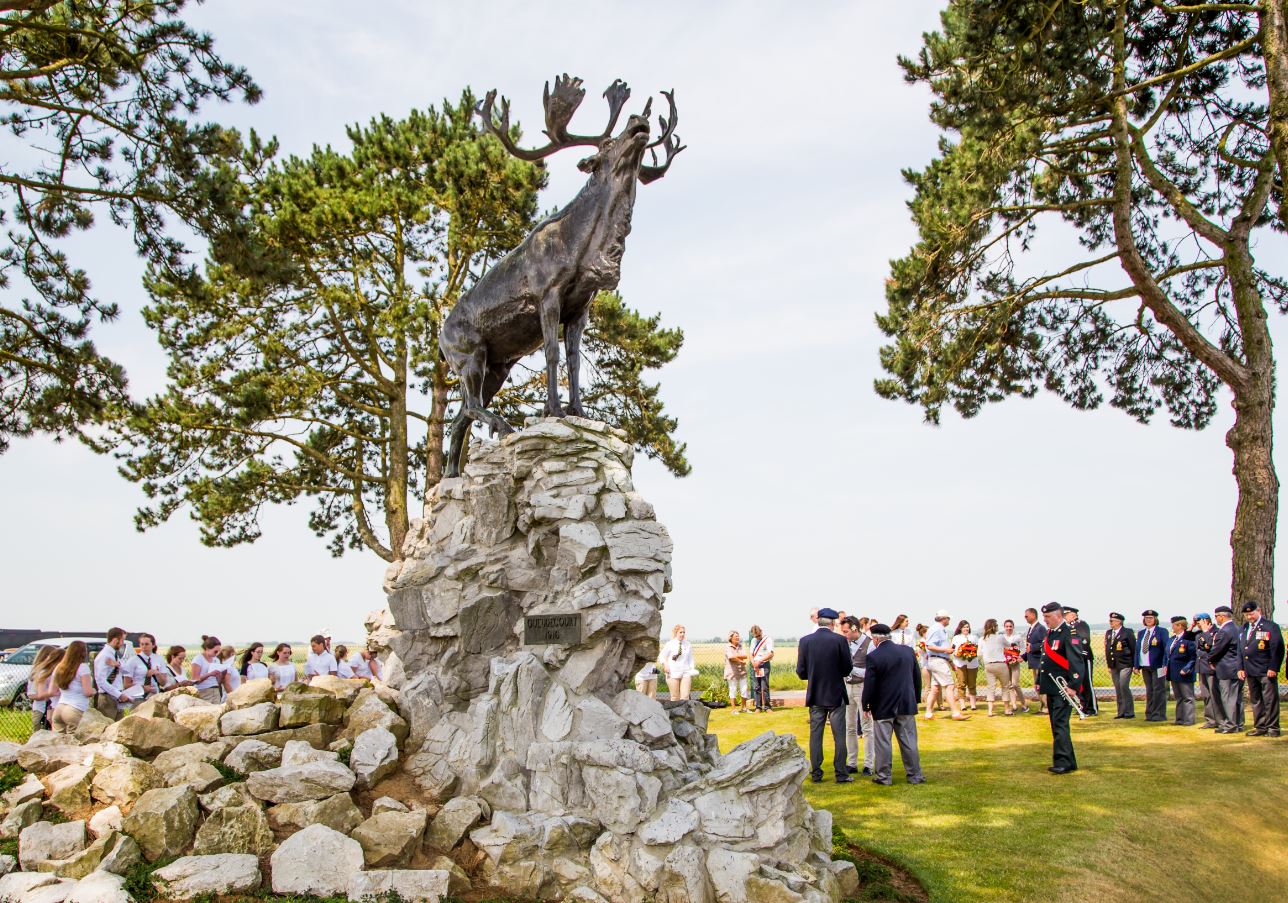